Stadium Goods is the world's premier sneaker and streetwear marketplace, founded in 2015 by John McPheters and Jed Stiller. In addition to its online marketplace, iOS and Android enabled App and brick-and-mortar store in the heart of Soho, Stadium Goods' merchandise is also distributed through Farfetch, Alibaba, Amazon, eBay and more. Stadium Goods has participated in the Farfetch marketplace since April 2018, enjoying strong sales growth since its introduction to the platform and officially joined the Farfetch group at the end of 2018. 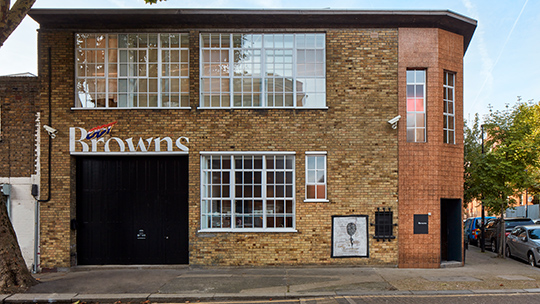 Store of the Future 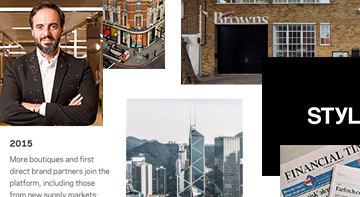 A history of Farfetch