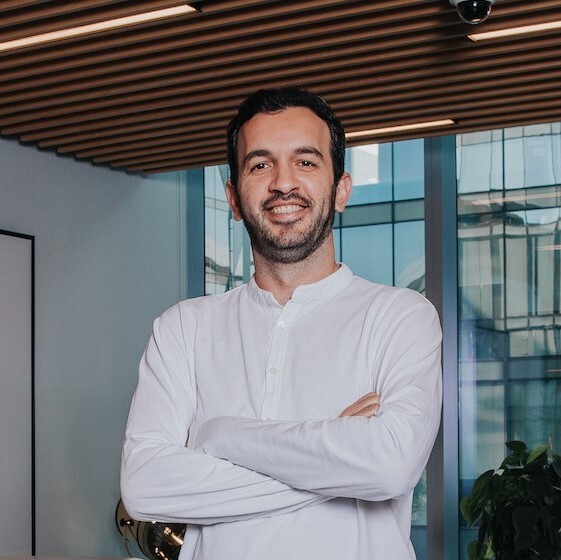 As Chief Marketplace Officer and member of the Executive Board, Edward is responsible for leading all of Farfetch’s Business to Consumer (B2C) platforms globally, including Farfetch.com, Browns Fashion, Stadium Goods, Violet Grey and Luxclusif. He joined Farfetch in 2017, initially in charge of setting up and leading the business across Middle Eastern markets. He then took on various roles in the company, including Managing Director of EMEA region, VP of Growth and most recently VP Marketplace (Farfetch.com).

Prior to joining Farfetch, Edward held several leadership roles in global consumer goods and retail companies and was also the co-founder and COO of a global B2B marketplace until exit in 2016.

Edward holds an MBA and science degrees in Mathematics and Applied Economics from IESE, MIT and Concordia