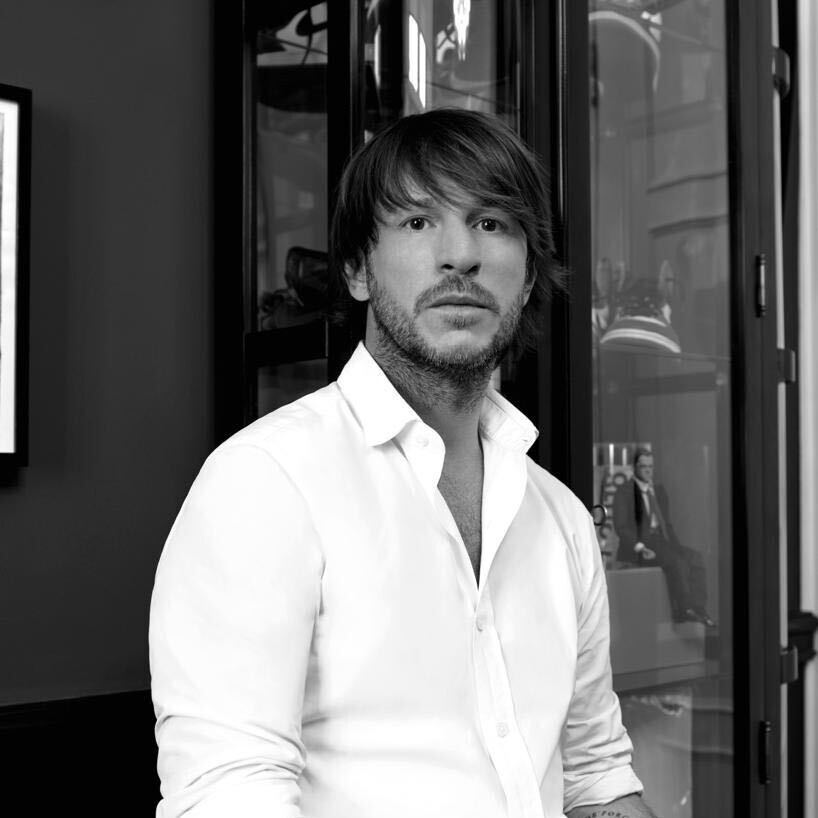 NGG is home to 10 international luxury brands: Marcelo Burlon County of Milan, Off-White, Palm Angels, Unravel Project, Heron Preston, Alanui, Kirin Peggy Gou, Ambush, Opening Ceremony and There Was One. NGG was founded with the aim of redefining the way luxury is conceived, communicated and shared, and of giving craftsmanship a new perspective while adhering to the philosophy and processes historically associated with ‘Made in Italy’.

Born and raised in Milan, Davide graduated with a degree in Architecture at the city’s Polytechnic University before founding his first company, Vintage 55, in 1997. Established as an import-export trade for American second-hand jeans and T-shirts, the company grew into a production business, where Davide eventually began developing new approaches to fashion manufacturing and distribution.