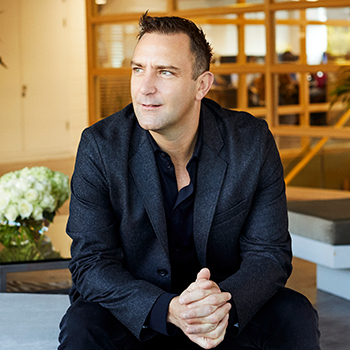 Elliot is the Chief Financial Officer and member of the Executive Board of FARFETCH. He joined FARFETCH in January 2015 and is responsible for the company’s financial, legal and human resources teams across FARFETCH's global operations. Elliot and his team led the Initial Public Offering of FARFETCH on the New York Stock Exchange in September 2018, kick-starting the business on the next phase of its journey. As a proud role model, Elliot is the Executive sponsor of Diversity and Inclusion at FARFETCH and champions the conversation on community involvement and ongoing professional development.

Elliot is as a Non-executive Board Member at HM Land Registry.

Prior to joining FARFETCH, Elliot was the Director of Finance at ASOS plc and held several senior financial positions at J Sainsbury plc. Before joining the retail industry, Elliot worked at Credit Suisse in London and KPMG in Auckland.

He is a graduate of the University of Waikato in New Zealand, and is a qualified chartered accountant with the New Zealand Institute of Chartered Accountants.